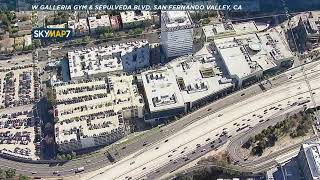 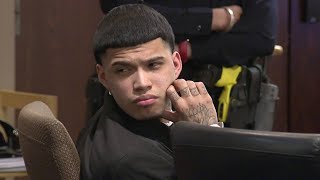 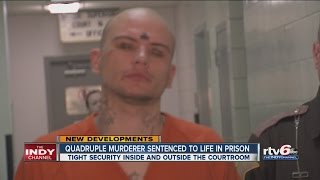 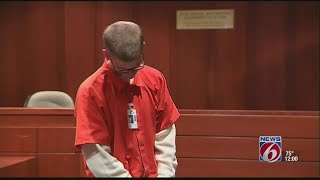 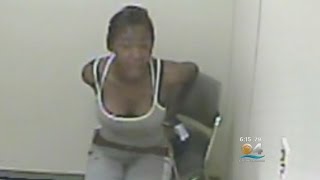 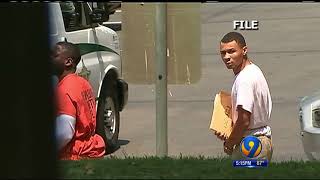 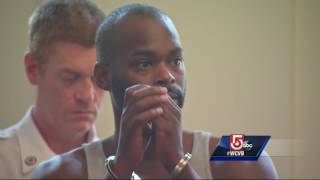 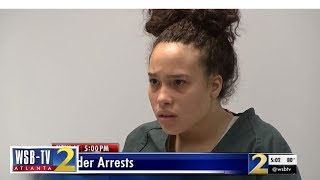 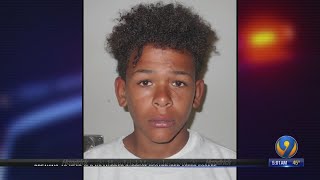 Why defendants plead guilty to crimes they didn’t commit

Two brothers wrongly convicted of murder were granted a new trial, but then they faced an excruciating decision: plead guilty to a lesser crime and go home as convicted felons, or risk trial and the chance of going back to prison. John Yang reports in this story produced by students at the University of Maryland’s Capital News Service, in collaboration with Injustice Watch of Chicago.