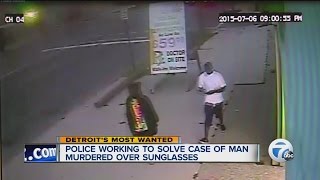 CBS Chicago reports that investigators in Detroit are looking into an allegation the singer R. Kelly had sex with a 13-year-old in 2001, and gave her herpes four years later. Attorney Jesse Weber of the Law & Crime Network spoke to CBSN about Kelly's ongoing case.