Guess who was the greatest cowboy that ever lived? His name was Nat Love but you may know him as Deadwood Dick and he was the most fearful and amazing cowboy to ever exist.

At the ripe age of only 5 years old, Nat Love was suited for greatness. He would tackle adventure like a cowboy securing a villain with his lasso. You don't really hear the stories of Black cowboys, so much that most people think it didn't exist. Nat Love was a legend.

The story begins in Davidson County, Tennessee, in 1854. The way my relatives tell the story, my ancestors came over to America from Africa on a slave ship. After the long and treacherous ride over to America, all the African warriors, soldiers, kings, queens, princesses, and princes were gathered. There were two white men who would claim ownership of my African ancestors. One of their last names was Love and the other one was named Whitehead. The white men divided the captured Africans up into two groups. They told one side to report to a slave owner, Whitehead, and the others to report to a slave owner, Love. My ancestral great grandfather's relatives were on the Love side. They would give birth to my ancestral grandfather, who was Nat Love and who was destined to become the greatest cowboy that ever existed. That was Nat Love. All of his life, he sought and ran straight into adventure. That's a typical Love for you.

Finally, the time had come when the slaves were set free. Nat Love and his family didn't talk about the part they played in freeing the slaves much, but it was common for Black families to conspire and fight against slavery in those days. They finally found their freedom. Nat Love's father bought a farm and tried growing tobacco, but was unsuccessful. Nat Love remembered that there was a horse ranch not too far from where he resided. So he went to try his luck.

The owner had two sons, Nat Love's age. One of the boys told Nat Love that if he could break his Colt, then he would pay him 10 cents. Every Sunday after that, Nat went back to that ranch until he had enough money to buy his mother a sunbonnet and a pretty new dress.

Nat Love - Black Cowboy Was The Greatest Cowboy Ever 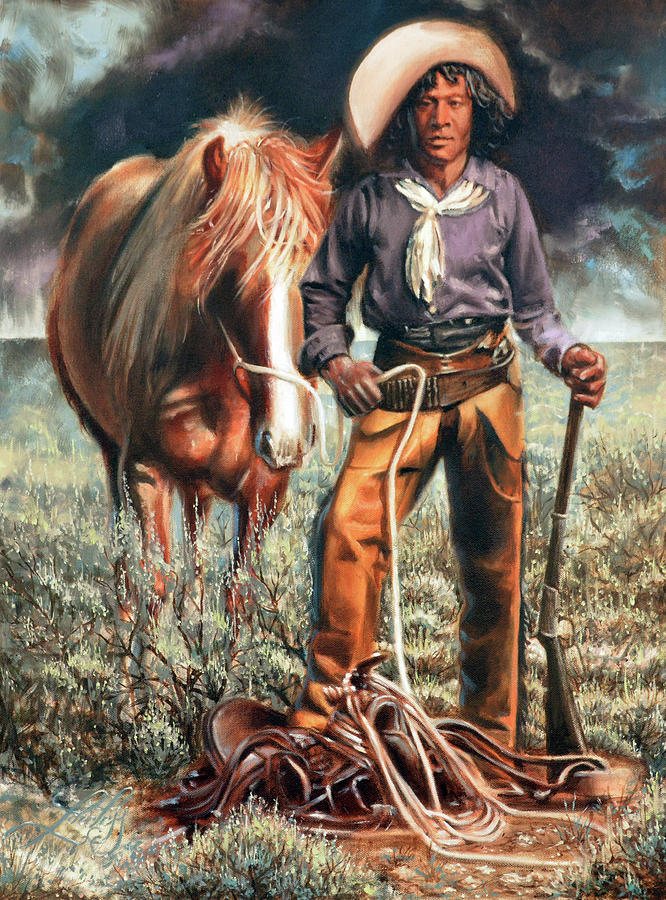 It was 1869 and Nat Love was fifteen years old. All the years of working on the farm made Nat Love's body strong. He rode into Dodge City, Kansas, as he owned it with every bit of confidence with a burning passion inside of him to conquer what was there.

Nat learned all he could about the cattle business with the Texas outfit. He showed a natural talent for roping, riding, and shooting. As his reputation spread, more job offers came his way. By the time Nat Love reached Deadwood City, South Dakota, everyone was saying that he was the "best cowboy ever."

Nat Love Has Run-In With The Indian People 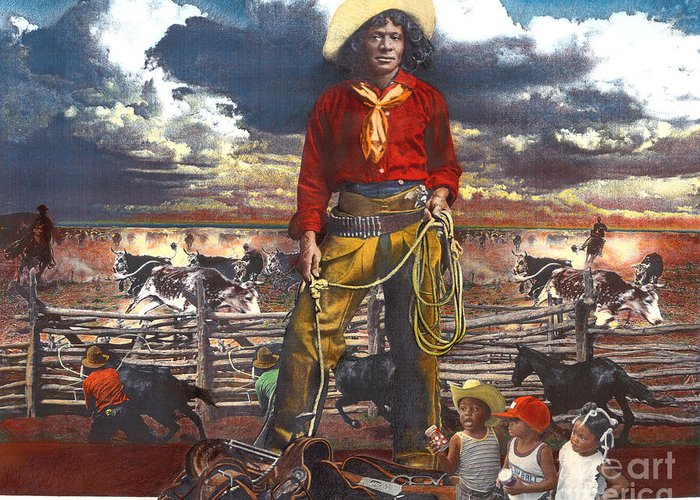 The Indian people respected Nat's bravery. His captors offered to adopt him into the clan, but Nat Love longed to return to his people. Late one night, he slipped a thin strap of buffalo skin into a horse's mouth to use as a bridle. Leaping onto the horse's back, Nat headed for the open prairie. He turned towards Texas and never looked back. Nat Love was on too many more adventures.

The Invention Of God Was The Cruelest Hoax Played On Humanity