The Mistake That White People Are Making – Wake up White Folks!

White people need to stop making this major mistake when it comes to dealing with and understanding the behavior of the Black social construct.

If there is one thing I know, it is that white people have been indoctrinated in the same way Black people have. I complain about my brothers and sisters not being "woke" all the time. So yea, there is that killing each other thing because we have been programmed to hate ourselves. Then there is the fact that when I mention going into business around my people, I commonly hear that they are not business people, which sadly - is quite disturbingly true. Let's face it, oppression makes you stupid and lazy. There is no argument about that. But let me talk about the one thing that I feel is common in Black and White people - your damn common sense!

Isn't it funny that white people defend the police? I have always found it ironic. When truthfully, white people get abused by police more than Black people. Yea, you heard me right. But yet and still, they are the main people who defend the police when a Black person gets shot. The reason is simple. You, white people, feel privileged. It's because you believe that white supremacy gives you such a giant privilege over Black people. This is mistaken thought though. You purposely believe that because that's how newspapers spin it and that is how mass media gives you the scoop.

Let me ask you white folk one damn simple question... when is the last time you were not around Black people and felt privileged? Never? Sounds about right. When there are cases of no Black people being around, white people - you become the niggas. History is a testament to this very truth. Do your research! Before white people found out about Africa, who do you think the slaves were? Who do you think the poor white trash is.. which is anyone not making close to six figures.

Hey white people, the people who control white supremacy - they don't make six figures. Not even 7 figures. We are talking about the .3 percent of the human population. You will never obtain their wealth or their power. Why doesn't Trump care about saving his people? Have you ever heard Trump speak? He has a god complex! You are not his people and he knows it. In the eyes of Donald Trump, you are nothing but niggas! In the eyes of true white supremacists, they want to cleanse the planet. I and my people have to go first. But in America, we are only 11 percent of the population. I know you were thinking 13 percent, but actually, the extermination process is still successful. 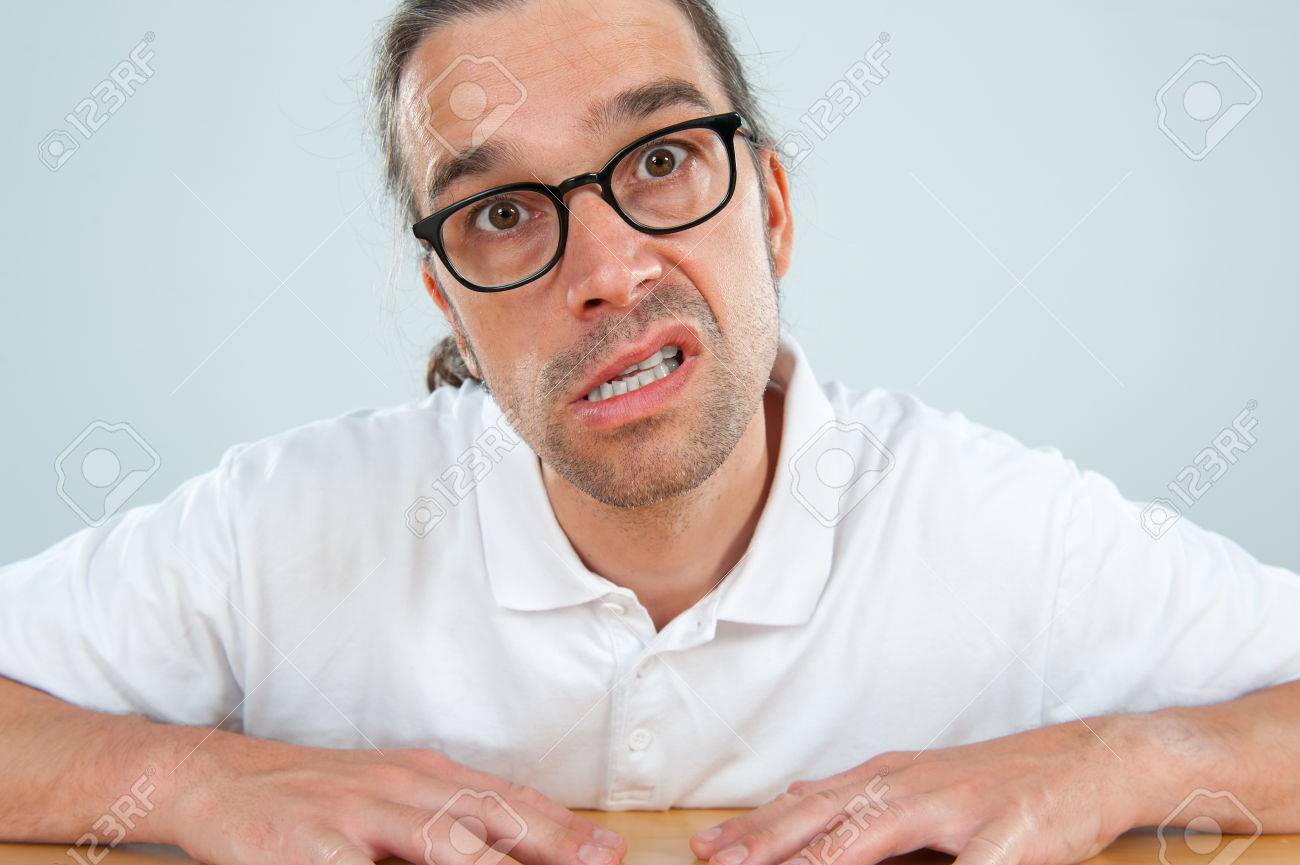 Want to know what would happen if I and my people went back to Africa? You would take our place in society. Did we try to remember? But white supremacy couldn't be effective without Black people. Someone has to be at the bottom. So they threw Marcus Garvey in jail, then shipped him to Jamaica and he never made it back to Africa which was his dream. And all he wanted to do was repatriate Black people back to Africa. Again, read your damn history.

These days there is a lot of talk about sending Black people back to Africa. Wanting us to repatriate. That would never happen in a million years. Why? The most wealth of the entire planet comes from Africa and your masters know this. They would rather kill us, but not completely. Why? Because your legal system is a trillion-dollar business that depends almost entirely on Black people. That system would fail without Black people to keep it going. And... white people too. The Blacks just help to balance it out more so fewer white people are needed.

White supremacy is a system. White people - your masters will not let that system fail! They will easily find another type of racism to employ if this current system ever failed at all. Systems are needed and set to ensure that the top .3 percent live as comfortably as possible. If anything interferes with that then there will be problems. Not just for the blacks, but mainly for the whites too. 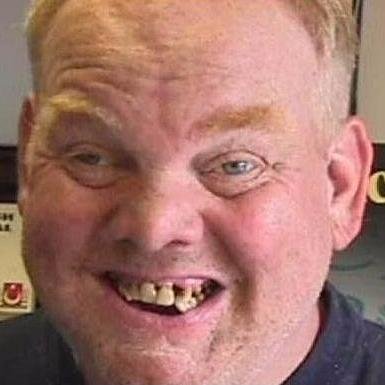 It's time to wake up white people. You have been played. You are being played. This will continue until you get smarter. Smart enough to know that racism is not really improving your quality of life. There is absolutely no benefit to you. There is only the illusion of benefit.

White People Harm Themselves In Order to Harm Blacks

It has to be the stupidest thing. I laugh sometimes when I see and hear white people defend a system that they know Black people are not in favor of. The ironic thing is that these are systems that will harm their very own way of life. When someone hates someone else so much that they will put their own well-being on the line, then they are perfect idiots to control.

If white people stopped hating Black people so much, our systems of governance would treat us all better. Power wouldn't be freely abused. Bigger business giants would become smaller, increasing the opportunity for smaller businesses to grow bigger. This would increase jobs everywhere. Fewer ghettos would mean more commerce and money flowing everywhere. America would be on top once again. It's not hard to understand why the controllers of white supremacy would fight to the bitter end to stop this from happening.

They need power. They need wealth. They need influence. These are greedy people who don't love ANY of us. Black people can see it clear as day. White people refuse to. They are used to their indoctrination.

One time in school the kids were picking on a kid and this girl ( I think she liked me) asked me why I wasn't laughing. She said that at least they weren't picking on me. I responded to her this: "As long as they pick on any kid that doesn't deserve it, then we are all at risk of being picked on."

She put her head down in silence. She knew it was true and so did I. I am no longer in the second grade and I understand the complexity of how things work. On the surface, it seems like a complex thing, but it is not at all. The world is run by a bunch of elementary students. The inspiration of our thoughts change but never the actual thoughts. Our thinking is a program running in the back of our minds that is constantly finalizing itself. This completion of the detrimental program that is running will not only decide our fate as a people, but it will also decide the fate of mankind. Where we go from here is completely up to you and me; the average folks who have no control over any of these systems. We just play the game the way we were taught. But what if we actually changed our thinking? What if we actually woke up? Then what?

A Lesson On The Destruction Of Hip Hop Music | Who Is Responsible?

Chinese Use ‘gutter oil’ To Cook Food in Restaurants

Will The Future Of Weaves Become Obsolete?